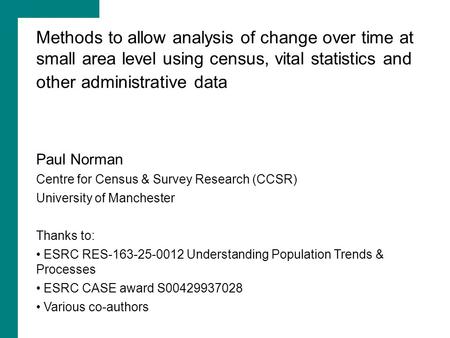 There was a lot of River Corridor Survey work going on at the time and its benefits for environmentally-sensitive flood defence works were plain to see, because engineers could design their schemes and carry out work using the annotated maps and recommendations produced by surveyors.

But, invaluable though this information was for local conservation staff and river engineers, there was no way of archiving, retrieving, analysing or presenting it in a way suitable for an objective evaluation of the physical state of rivers nationally.

We needed to develop a method that could capture the same type of information, but in a more systematic and repeatable fashion and which could be used to establish a national dataset. In a radically new approach to river management was being developed by the European Commission.

Rather than just chemical and biological assessment of rivers, it required a fully ecological approach and by inference, a way of characterising the physical structure of rivers and assessing how this affected biological communities.

Preparing for this step-change in approach was going to mean something new. The NRA needed to develop a method and supporting database for consistently recording, storing and analysing river habitat data.

A very simple system for evaluating the chemical, biological and physical state of rivers was developed in conjunction with the NRA and material was distributed to all schools in Britain. A simple database was able to analyse data returns from hundreds of schools and the results were published.

At that time the NRA could not provide an objective report on the national state of river habitats. This was an embarrassing shortcoming for the statutory body in charge of managing and reporting on rivers in England and Wales. Early thoughts Early thoughts on a national approach centred on using aerial photography to extract information for assessing the morphology of rivers.

The study concluded that it would be too expensive to commission a national aerial survey and to store and analyse the colour photograph images. An MSc project on the river Wyre confirmed that aerial photography could not be used alone for characterising river habitat structure and that ground surveys were needed to gain a full picture of habitats, pressures and impacts Sansbury, Twenty years laterthe conclusion may not have been the same because of the incredible advances in technology.

A small team, advised by a project board that included external technical experts was formed to take forward and test a method. An early show-stopper was the incredible variation of recognition and estimation between experienced river corridor surveyors. A seemingly simple task of estimating percentage cover of river-bed substrates or plants over m or even a m length of river gave surprisingly variable results which meant it was useless for repeat surveys or data analysis.

Surveyors were being required to memorise and recall too much information on site. So percentage estimation was abandoned early on in favour of a more structured and sample-based approach.

Originally, it was assumed, quite reasonably, that a variable sample length based on multiples of channel width would be the best way. This was based on the knowledge that morphological features occur in broadly predictable sequences in natural rivers, determined by channel size.

But the highly modified nature of streams and rivers across Britain and the major difficulty in determining bank top prevented this approach because there was no guarantee that two surveyors would agree on channel width and therefore sample length.

Despite its own shortcomings, a standard unit length was required. The key attributes for the new method were simplicity and practicality. Surveyors needed to be familiar with what they were observing and the results need to be replicable.

Confidence in recording features was the over-riding criterion for quality assurance of the data. To maximise the chance of success we used river corridor surveyors and fish biologists who were familiar with the features recorded, asked them for ideas and these were then tested and revisions made to improve the method.

Prototype testing A small project team was established in Warrington and Peter Fox led the technical work, which was commissioned and peer-reviewed by the project board. The board was packed with leading national experts on geomorphology, fisheries and conservation, river ecology and statistical methods.

Professor Ron Edwards was a key figure for quality control, and being an NRA board member, provided the necessary link to fellow Directors. Development work accelerated in and the prototype method was tested by surveyors on sites.

Peter Fox and Marc Naura designed and carried out exhaustive statistical testing to assess confidence in recording a long list of features and modifications and the variation between surveyors recording what they saw along the same stretch of river. From this, the survey protocol and form design emerged.

A unique set of abbreviations was developed and used as prompts on the survey form to improve confidence in recording. This river was chosen because it changed in character from source to sea and therefore gave a good variation in habitat and modification features.

The project board had to make some pragmatic decisions that took account of statistical validity and ecological relevance as well as prototype testing results and existing river survey designs. Inevitably there had to be trade-offs. The first was sample length; given that River Corridor Surveys used m as a sample length and m was the minimum distance needed for the prototype RHS survey, it was agreed to adopt the 0.

The third pragmatic decision was transect width; testing had revealed major variations between surveyors when percentage cover and a full suite of features was included, so a 1m width for physical features and a 10m wide transect for vegetation and bank-top land-use were adopted.

Even within the 10m width there was still wide variation in estimating cover percentage, so another trade-off, and probably the most arbitrary, was the use of two categories:The ‘Seven S Framework’ from Peters and his colleague to show the interrelationships between (Poole, Van de Ven, Dooley, Holmes, ) In this article, a case study will be introduced to analyse and evaluated the theories of change management.

2. Two Approaches and a . Sep 05,  · Change management is unique to every organization, so there is no one-size-fits-all approach. But using the following change management tools and techniques in developing an approach that closely accounts for the needs of your organization will ensure a successful transition/5(12).

It’s a secret kept from the Billy Bunters, but a large proportion of concert lighting is the product of the timberdesignmag.coming a lack of information is the stock in trade for many techs in the concert and events business. 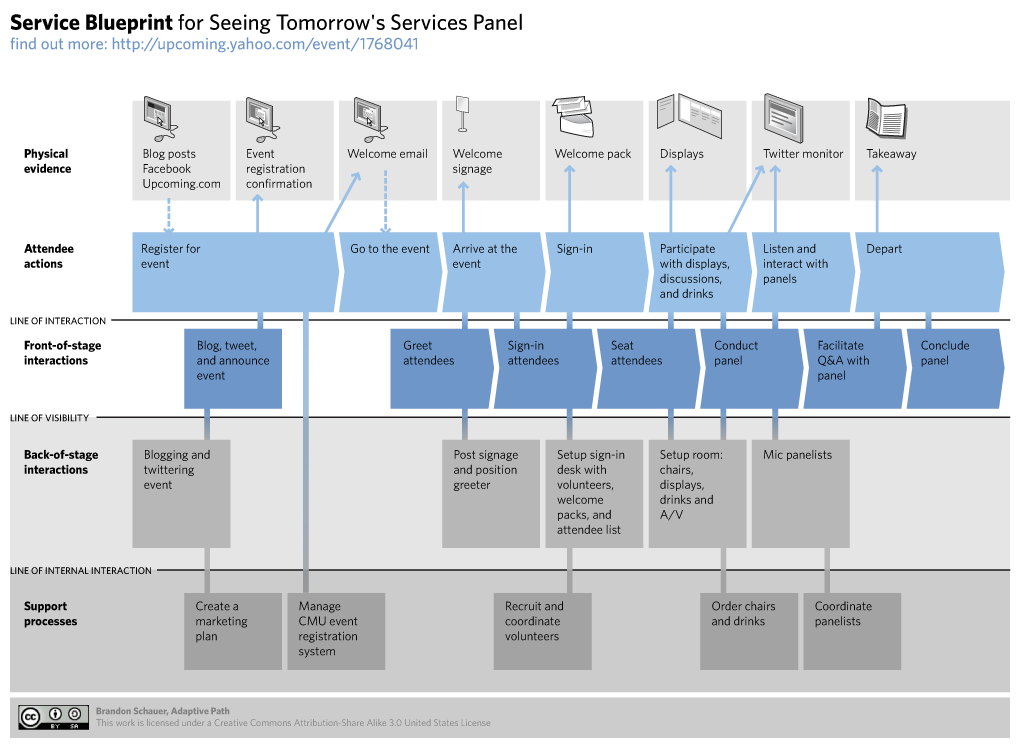 A lot of shows are done on the fly by people who really should be paid more for their talent and creative techniques. to From Excellence Quality Brainstorming can be used in conjunction with the Cause and Effect tool. It is a group technique used to generate a large number of ideas quickly and may be used in a .